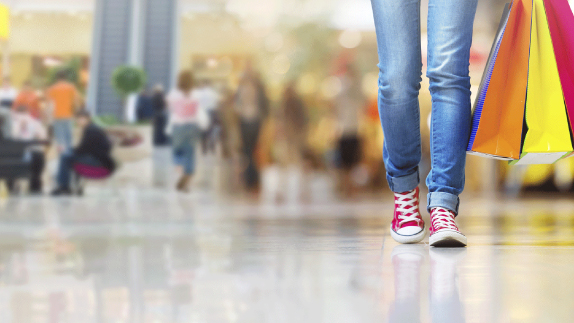 PRL In-Market Solutions take a look at some of the top stories in retail this week.

Irish-managed Bahrain Duty Free earned more than €13 million in profits in the first nine months of the year.

The 133-year-old retailer is battling to revive its fortunes after falling out of fashion over the last decade.

Retail Ireland has said that if the Public Health (Alcohol) Bill legislation is passed tomorrow (8 November) in the Seanad, in its current form, this could cost individual stores renovation costs of between €20,000 and €50,000, according to a statement it issued today.

A petition organised by the Convenience Stores and Newsagents Association of Ireland (CSNA) has gathered over 80,000 signatures from customers asking for amendments to be made to section 20 of the Public Health (Alcohol) Bill.

Shoppers are being encouraged to buy guaranteed Irish this Christmas, as part of a newly launched campaign to highlight the business membership organisation.

Penny’s owner Associated British Foods has joined calls for a Brexit transition deal amid fears over customs chaos as it posted a 22 per cent leap in annual profits thanks to strong sales at its fashion chain.

New Levy on Disposable Coffee Cups to be Introduced

A new levy on disposable coffee cups is expected to be introduced, which could be applied in a similar fashion to the plastic bag charge.

Retail sales across the Eurozone recorded a 0.3% rise in the month of September.

Almost Six in Ten Adults Claim to Snack in the Evening

Almost 6 in 10 (55%) adults claim to snack in the evening after dinner, which has risen significantly from 2016 levels, where just 43% of adults claimed to snack at this time of the day.