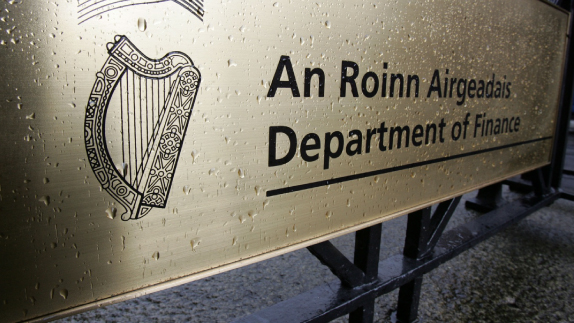 There have been mixed reactions to Budget 2018 announced yesterday by minister Paschal Donohoe. Ibec, the group that represents Irish business both domestically and internationally, stated that the new measures will promote growth and job creation, while the RGDATA (Retail Grocery Dairy & Allied Trade Association) sees the possible regulatory burdens the new sugar tax might place on retailers, but also welcomes measures on crime, rural development and Brexit.

Mr. Donohoe’s announcement stated, the price of 20 cigarettes will increase by 50 cents, however, excise duty on alcohol will remain unchanged. The minister also said that economic growth is expected to continue at the rate of 4.3% this year and 3.5% next year.

Commenting on Budget 2018 was Tara Buckley, RGDATA director general who stated that some of the measures introduced by Mr. Donohoe will be warmly welcomed by retailers, in particular, increased allocation for rural development and additional funding for the Gardaí.

Tara Buckley commented: “RGDATA welcomes the measures to assist SMEs to prepare for Brexit which is a real concern for our members operating in border areas. We note the proposal regarding the sugar tax and will seek to ensure that the collection of this new tax from April next year will not add more regulatory burdens on local shopkeepers. It is also important that the operation of this new tax is monitored to assess if it achieves its public health objectives, rather than being another charge on consumers.”

According to Ibec CEO Danny McCoy, Budget 2018 is a positive one for business, employment and the wider economy. Mr. McCoy said, “the income tax package is a welcome change of direction towards reducing the burden on average income earners; and it will help businesses to attract and retain talent.”

Budget 2018 followed much of what we already knew before the official announcement by Mr. Donohoe yesterday:  Budget 2018: What We Know So Far