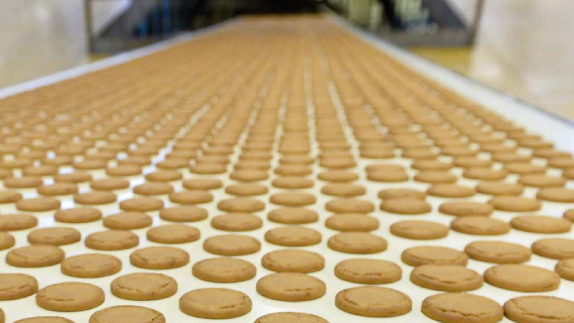 Biscuit and confectionary company Pladis has announced the appointment of Nick Bunker as its new managing director for the UK and Ireland.

Nick Bunker, previously the CEO of KP Snacks, ‘led the restructuring of the business and the revitalisation of the brands portfolio through innovation, marketing and reducing complexity’, according to Pladis.

The company which owns the brands Godiva, Ulker and McVitie’s stated, “Nick brings to Pladis a wealth of experience in the global FMCG sector and a proven track record in delivering strong performance, business transformation and leadership.”

Pladis have outlined that in his new role, “Bunker will lead the face-paced strategy of Pladis UK & Ireland, accelerating growth in the core McVitie’s, Jacob’s, Go Ahead! and Godiva brands alongside continued expansion across adjacent snacking categories of cake, baked snacks and confectionary.”

According to Pladis, Jon Eggleton, managing director of Pladis UK and Ireland, has decided to step down to pursue opportunities outside of the business.

Global CEO of Pladis, Cem Karakas commented on Eggleton’s departure, “On behalf of the whole Pladis team, I would like to take this opportunity to thank Jon Eggleton for his strong contribution and deep commitment to Pladis and our brands. During his tenure, we have successfully integrated the former United Biscuits business into the newly created Pladis organisation and built a strong foundation for continued growth.”

This follows the three new top-level appointments by Pladis over the summer of 2017: Luigi La Corte as its new CFO, Anthoula Madden as its new chief digital officer and Koen Regout as head of its Dutch subsidiary Koninklijke Verkade.

Learn more about PRL and who we are: Click Here