In our final news round-up of the year, we take a look at this week’s biggest retail news stories.

Merry Christmas and Happy New Year, from all of us here at PRL. 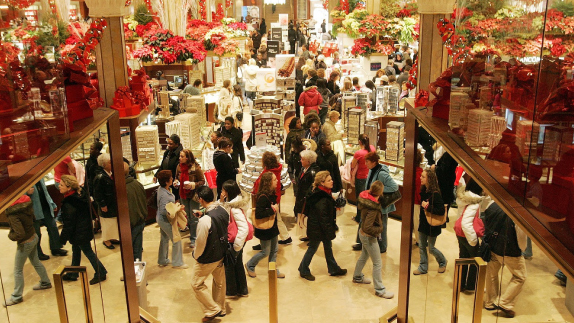 Dunnes Stores has won the Christmas battle of the supermarkets, taking a market share of 22.9%.

Bricks & mortar stores were hit in the pocket by Black Friday/Cyber Monday online shopping, with Face-to-Face sales down 4.3% on last year.

The Irish Farmers’ Association accused the retailer of “unethical behaviour” for selling fresh fruit & veg at less than production value.

The National Competitiveness Council has warned that despite recent improvements in the economy, Ireland faces “several vulnerabilities in the fabric of the economy”.

The SuperValu & Centra owner is preparing for a hard Brexit by switching from UK to EU suppliers to avoid price rises for customers.