Sales are up but footfall is down, Kerrygold breathes a sigh of relief in the US and Dublin re-enters Europe’s Most Liveable Cities top 10 – we take a look at this week’s biggest retail & business news stories. 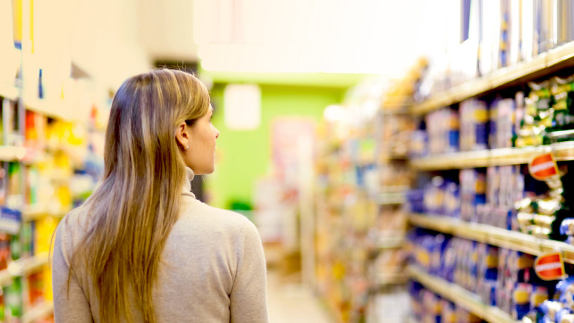 SALES UP, FOOTFALL DOWN

Retail Ireland this week warned that sales increases of 2.7% in Q4 of 2018 are masking a worrying decline in customer footfall in Ireland’s towns and shopping centres.

An Post is preparing for a multi-million rebrand to include new logo, CI and fleet livery aimed at modernising the State service’s image.

Ornua has successfully argued that a US case claiming Kerrygold butter does not come from grass-fed cows should be thrown out of court.  The Irish brand is the second best-selling butter in the lucrative US market.

The Meath-based snack gargantuan this week announced a name change in recognition of its flagship brand, saying the change was a natural result of conversations around business transformation.

DUBLIN ONE OF EUROPE’S MOST LIVEABLE CITIES ONCE AGAIN

After falling out of the rankings in 2017, Dublin has tied with Gothenburg and Luxembourg to be named the 9th Most Liveable City in Europe due to improved infrastructure, personal safety and healthcare.