We round up this week’s retail news stories, with the heatwave causing major ripples on Ireland’s grocery scene. 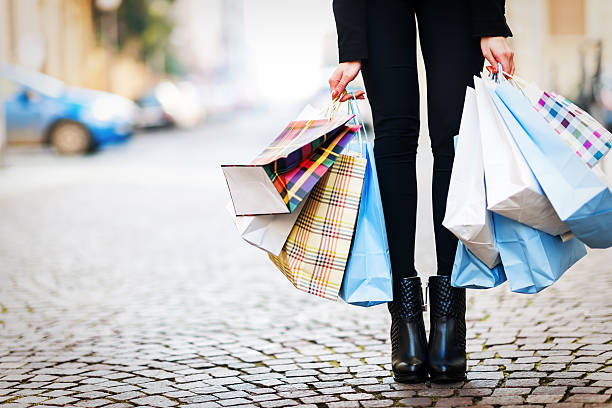 GROCERY SPEND UP €27 MILLION DUE TO HEATWAVE

Irish supermarkets are enjoying a bumper summer as the prolonged spell of good weather has seen people spend an additional €27 million on groceries.

The war of words and threat of a trade war between the US and Europe is threatening to damage imports and drive prices up of basic items here in Ireland.

RETAIL GROUP CALLS FOR TAX FAIRNESS FOR RETAILERS IN BUDGET 2019

Retail Excellence is calling for targeted solutions for Retailers in next year’s budget.

The British and French giants plan to form a global purchasing alliance to cut costs in the face of increased competition.

A newly released poll conducted by Amarach Research and published by PML reveals the stark differences between UK and Irish policies and perceptions of e-cigarettes.