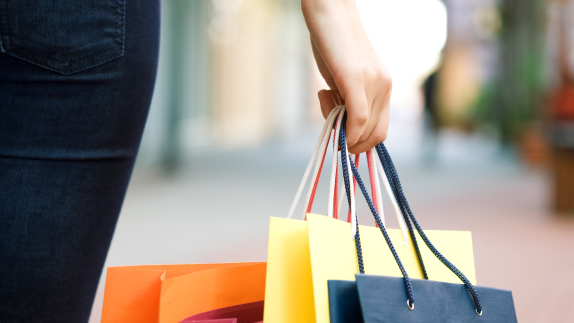 Overall, there is an underlying positive trend, but sales ‘remain erratic’

The latest figures from the Central Statistics Office (CSO) show that the volume of retail sales were up 4.5% in October compared with the same period last year, but was flat compared with September.

There was a decrease of 0.3 per cent in the volume of retail sales in October compared to September, if motor trades are excluded; however, the annual figures increased by 6 per cent.

Pharmaceuticals, medical and cosmetic articles (7.3%); fuel (1.3%); clothing, footwear and textiles (1.3%) were the sectors with the largest monthly volume increases. The sectors that saw the largest month-on-month volume decreases were books, newspapers and stationary (-2.5%); electrical goods (-2.1%); and other retail sales (-2.1%).

The value of retail sales in October compared with September decreased by 0.1 per cent and there was an annual increase of 2.5 per cent compared with October last year.

McQuaid continued, “While most attention has been on new car sales in the past couple of years, which will be lower in 2017 than 2016, personal spending in other areas has picked up over the same period and is becoming more broad-based.”

“Despite the fluctuation in consumer sentiment since the start of last year, overall personal spending was quite robust in 2016, with headline sales up 6.7 per cent on average in volume terms, albeit lower than the 9.5 per cent rise posted in 2015.”