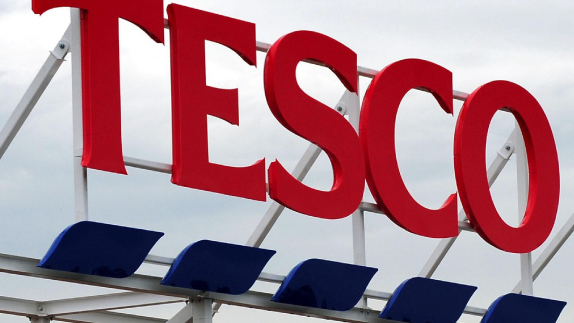 Tesco has reported growth of 1.1% in Irish sales

Supermarket giant Tesco has reported an increase in profits and sales as it pursued its efforts to keep prices low during Brexit-driven inflation.

According to the group, UK and Ireland operating profits increased 21.1 per cent to £471 million in its first half.

In Ireland, Tesco stated like-for-like sales grew by 1.1 per cent, progressing steadily throughout the first half as consumers reacted well to its price investment. “Volume growth of 3.6 per cent has been very strong, particularly in fresh food where volumes were up 5 per cent,” Tesco added.

Chief executive of Tesco, Dave Lewis, explained that the group was now “more competitive and more customers were shopping at Tesco” as a result of keeping prices low. Mr. Lewis added, “Today’s announcement that we are resuming our dividend reflects our confidence that we can build on our strong performance to date and in doing so, create long-term, sustainable value for all of our stakeholders.”

However, Kantar Worldpanel Ireland have stated: “SuperValu remains the largest grocer with a market share of 22.1%, although strong sales growth from Tesco – its highest since April 2012 – has helped narrow SuperValu’s lead to just 0.1 percentage point.