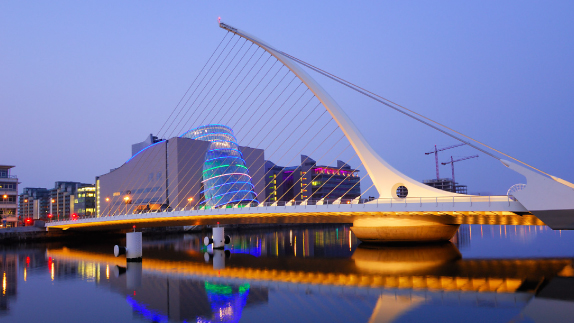 According to a new report from Ibec, the group that represents Irish business, Irish households are seeing an increase in disposable income, as the country’s economy enters a new post-recovery phase.

The report reveals that all indicators are now pointing to ‘strong and sustainable growth’ for the Irish economy in 2017 and 2018, underpinned by business investment and strong consumer spending.

Ibec’s head of tax and fiscal policy, Gerard Brady stated, “Since the crisis we have seen a recovery in the Irish economy which has been exceptional.”

Brady continued, “Irish households are clearly benefitting with real disposable incomes growing at over four times the Eurozone average and per-capita income in working households are now likely to have passed out its pre-crisis peak.”

So, it is looking positive, with Ibec saying that the Irish economy can now ‘look forward confidently despite external threats’, and although it is likely that Brexit will have an impact on growth in 2018, this will be outweighed by positive domestic and global momentum.

However, a number of companies and representative groups across Ireland, the UK and Europe have warned that businesses and consumers could be facing higher prices if the UK fails to secure new global trade deals post-Brexit.

Take a look at some more knowledge, news and insights from PRL: Click here