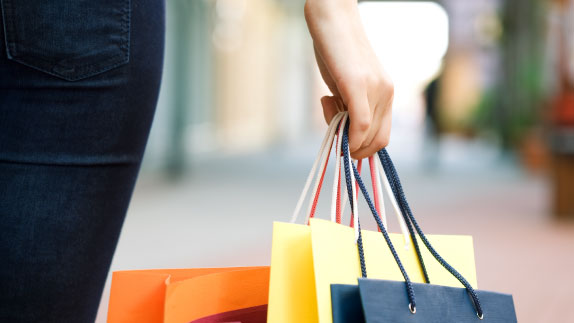 Irish fuel prices have remained largely unchanged for the second month in a row, according to AA Ireland.

In a development that will come as a surprise to exactly nobody, the latest report in Visa’s Irish consumer Spending Index has revealed yet another increase – the highest since July 2016.

Revenue at Kerry Group soared to €6.4bn in 2017 as the company benefited from a 4.3 per cent growth in its business.

60% Of Irish Online Spending Went to Foreign Retailers In 2017

C&C Delegates US Ciders To Subsidiary

The Irish agri-food and drinks sector should receive exemptions from EU state aid rules to offset the economic consequences of a hard Brexit, a business representation organisation has demanded.

Coca-Cola outlines how a new pack line-up will give consumers simple choices when the government’s tax on sugar-sweetened drinks is introduced.

Beef, bread and booze were the three B’s driving exports to Lidl’s pan-European network from its Irish suppliers last year, as the German discounter ramped up its spending on locally sourced products for its shelves at home and abroad.

Profit At Glanbia Jumps Over 50% On Dairy Ireland Sale

Glanbia has reported its eight year of double digit growth, with group profit after tax of nearly €330m, up from €212m in 2016.

Most Irish SMEs Have No Brexit Plan

According to a recent AIB index, most Irish SMEs on the island of Ireland do not have a Brexit plan in place.

CEO of Tesco UK and Ireland, Matt Davies, has been appointed as the new chairman for British fashion retailer N Brown, effective 1 May, 2018.

The government’s Budget 2019 should prioritise retail-focused solutions in order to protect the industry, as almost two-thirds of online spend leaves Ireland, an industry body has urged.

Should Belfast Shops Be Allowed Longer Opening Hours On Sundays?

Belfast City Council will hold a second public consultation over a proposal to designate the city as a holiday resort to allow shops longer opening hours on Sundays.